How Your Chronotype Affects Your Sleep, Behavior, And Productivity

Night owls – people who tend to stay up when the rest of the world is already fast asleep – often get a bad rap for being undisciplined procrastinators. But despite the saying “the early bird catches the worm”, there isn’t anything inherently good about being an early bird. In fact, there’s so much more to it than just being a “morning person” and an “night person”.

According to dozens of research studies and more recently by sleep specialist Dr. Michael J. Breus, PhD aka The Sleep Doctor each person has a specific chronotype, which can be described as our body’s natural inclination to get up, stay alert, and fall asleep at particular times in the day. Chronotypes are genetic, remember it has very little to do with will power. . Scientists know exactly what determines one’s chronotype and diurnal preference, it is a variation ( a SNP) in a particular part of the human genome (PER3).

So if we can’t control our chronotypes, how can we balance getting enough restful sleep with adhering to the demands of a nine-to-five job? The trick is to work with your chronotype, not against it.

Here, we explore the four kinds of chronotypes described by Dr. Breus, from his book The Power of When along with the most ideal times for productivity and rest.

What Is A Chronotype?

Your chronotype influences your circadian rhythm, one of several biological clocks that regulate your hormones, appetite, core body temperature, and metabolism. Your chronotype dictates when you’re more likely to feel sleepy, productive, and energetic.

Dr. Breus reimagined the three previous chronotype categories and added one. There are lions, bears, wolves, and dolphins – named as such because they resemble the natural sleeping patterns and behaviors of those particular animals. Lions are early chronotypes, Bears are in between early and night, while wolves are night types and dolphins are those who may suffer from insomnia.

Why Is It Important To Know Your Chronotype?

Knowing your chronotype can help you achieve many things: get higher quality sleep, use of your time more efficiently, and feel more energized throughout the day.

Adult humans need about seven to nine hours of sleep each day. And if you sleep when your body tells you to, you’re more likely to get deep sleep, and thus higher quality sleep. Better sleep leads to better energy levels, better mood, and increased productivity the next day.

But say someone has a natural tendency to fall asleep past midnight – we call these "evening types" (aka a Wolf), "late chronotypes" or "night owls". Then, they get a job that requires them to wake up at 4 am everyday. And no matter how hard they try to sleep before 10 pm, they just can’t seem to do it. As a result, they don’t get enough sleep and feel as if they have brain fog the next day.

When you go against your chronotype, both your physical and mental health can suffer greatly. Those who experience sleep deprivation on a regular basis can end up with “social jetlag”, or the feeling of being permanently tired, unmotivated, and unable to concentrate. This jetlag has social and behavioral manifestations, such as psychiatric disorders, mild to moderate depression, irritability, anger issues, poor academic performance, among many others.

What Are The Different Kinds Of Chronotypes?

Below, learn more about the differences between the four animal chronotypes, from what time they typically wake up and go to bed to how much sleep they need. We also briefly touch on chronotype distributions, as well as the relationships between chronotype and productivity.

Lions are the morning chronotypes. In other words, these are your typical early birds. They tend to wake up before 6 am, are most productive before lunchtime (usually around 8 am to 12 noon), and then lose steam in the afternoon. Some lions will even need a power nap in the afternoon just so they can get back on their feet in the evening. By 9 pm, they’re just about ready to go to bed, where they will spend the next 8 hours sleeping.

Bears are typically more productive in the mornings, particularly around 10 am to 2 pm. They usually hit an afternoon slump after that, so bears will benefit from scheduling lighter tasks between 2 pm to 4 pm. By 11 pm, bears are ready to retire, but they can also stay up late without feeling lethargic the following morning.

Wolf chronotypes make up about 15% of the population. These are definite evening types – the folks whose brains start to boot up just as the sun goes down.

Wolves will often have difficulty waking up in the morning, usually hitting snooze multiple times on their alarm clock before they get up. To combat morning grogginess and boost their alertness levels, wolves should get some light exposure by stepping out into the sun ( for 15 min each day, within 20 min of waking up).

Wolves have two productivity/creativity bursts: one around noon and another around 6 pm, just when the bear and the lion chronotypes start packing up to go home. As such, most wolves prefer doing demanding tasks in the evening.

As late types, wolves typically wake up at around 7 am to 9 am and go to bed around or even past midnight. Some wolves may also have a hard time falling asleep.

This is the most rare type of chronotype and also the one with the most erratic sleep pattern. Like their namesake, dolphins don’t seem to be able to fall asleep deeply. They’re incredibly sensitive to light and noise, so they need complete silence and darkness to get quality, restful sleep. They also tend to be insomniacs who have trouble letting go of anxious thoughts even as they lay in bed exhausted. Sleep deprivation is a common experience among dolphins.

Most dolphins have trouble following a sleep schedule. Their sleeping habits are not exactly habits, rather they tend to fall asleep and wake up at random times.

In terms of productivity, most dolphins seem to have a spurt of creativity around 10 am to 2 pm. To help combat social jetlag and sleep debt, as well as have a better handle on their daily schedules, dolphins can benefit from establishing a daily routine.

How To Find Your Chronotype

Don't know whether you're a morning person or an evening person? If you want to find your own chronotype, you can take any of the following quizzes:

By learning about your chronotype, you get a general guide to the best work and sleep schedule that suits your body’s needs. This can lead to better quality of sleep, improved productivity, and better physical and mental well-being overall. 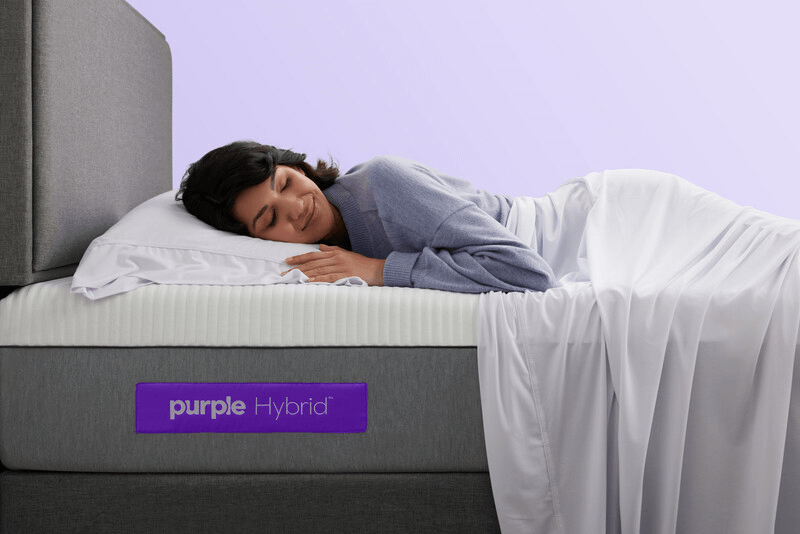 Our most firm mattress. More firm while not sacrificing comfort. 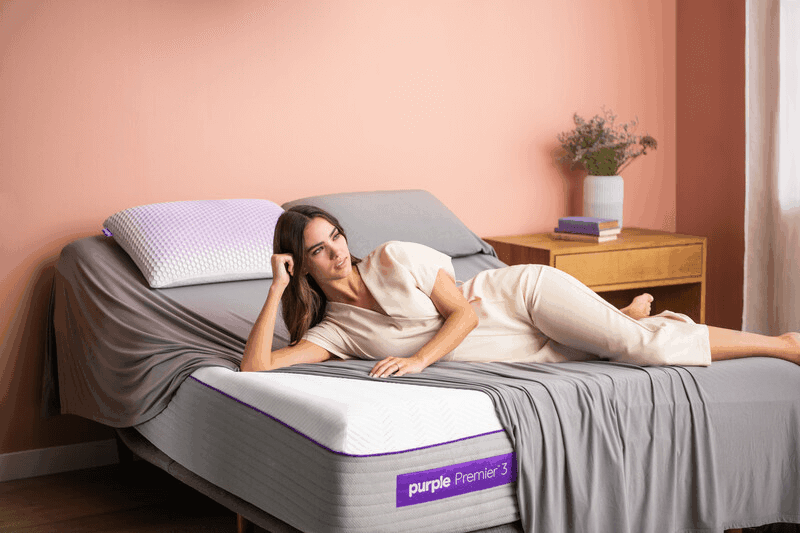 Our best seller. The ideal balance of softness and support. 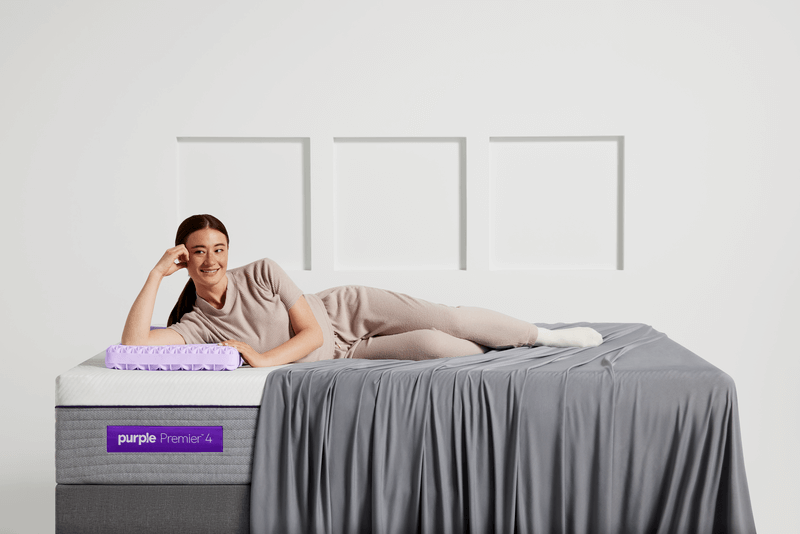 Our most plush and premium mattress. Providing premium comfort without sacrificing the support you need.